Botox has been effectively reducing the appearance of wrinkles and frown lines for over 3 decades. It is popular among adults of all ages, and recently started being used as an aging-deterrent treatment, in addition to wrinkle management. It’s almost never too early for adults to start fending off those wrinkles that can appear in the most active parts of the face.

Although this article is meant to be informative, it is really no comparison to a one-on-one doctor consultation at RVC Medical. Dr. Van Coevorden will work with you to achieve your specific Botox® treatment goals, and develop a customized treatment plan that works for you.

Call us today at 425-557-4227 to schedule your complimentary consultation and get started on the new you! 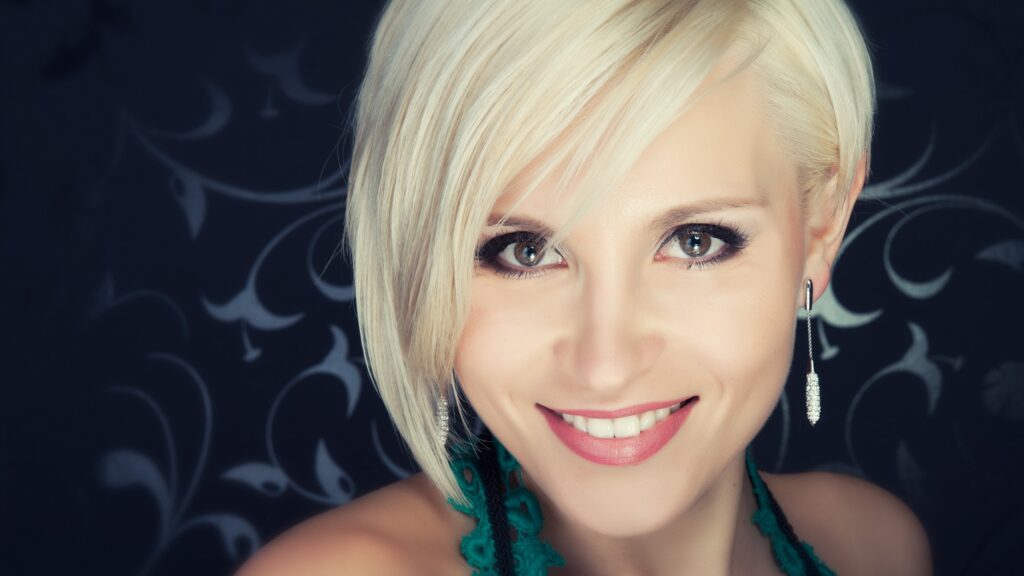 What is BOTOX® Cosmetic?

Botox® Cosmetic is an FDA-approved prescription medicine that is injected into specific parts of the face to effectively reduce the appearance of wrinkles and fold lines. The effects are temporary, and are naturally flushed from the body after 2-4 months. In addition to it’s anti-aging benefits, it is also used as an aging deterrent to prevent development of wrinkles before they start.

How does BOTOX® Cosmetic work?

BOTOX® Cosmetic works beneath the skin surface and targets the underlying muscle activity that causes frown lines and crow’s feet. Botox is a protein that is metabolized and flushed by the body after a certain amount of time. Fast metabolizers will see the effects begin to wear off after about 2 months. Slow metabolizers will see effects last up to 4 months.

Dr. Reinier Van Coevorden will sit down with you and go over your personal Botox goals. After careful analysis, he will develop a personal plan to achieve your specific goals. Treatment is relatively quick, and with the assistance of temporary numbing agents, treatment is painless and generally well accepted. Many people describe the injection sensation as a slight burning feeling that diminishes after about 20-30 minutes. You may begin to notice results within 36-48 hours for moderate to severe frown lines, with results lasting up to 4 months*.

BOTOX® Cosmetic (onabotulinumtoxinA) is indicated in adult patients for the temporary improvement in the appearance of:

Postmarketing reports indicate that the effects of BOTOX® Cosmetic and all botulinum toxin products may spread from the area of injection to produce symptoms consistent with botulinum toxin effects. These may include asthenia, generalized muscle weakness, diplopia, ptosis, dysphagia, dysphonia, dysarthria, urinary incontinence and breathing difficulties. These symptoms have been reported hours to weeks after injection. Swallowing and breathing difficulties can be life threatening and there have been reports of death. The risk of symptoms is probably greatest in children treated for spasticity but symptoms can also occur in adults treated for spasticity and other conditions, particularly in those patients who have an underlying condition that would predispose them to these symptoms. In unapproved uses, including spasticity in children, and in approved indications, cases of spread of effect have been reported at doses comparable to those used to treat cervical dystonia and upper limb spasticity and at lower doses.

BOTOX® Cosmetic is contraindicated in the presence of infection at the proposed injection site(s) and in individuals with known hypersensitivity to any botulinum toxin preparation or to any of the components in the formulation.

The potency Units of BOTOX® Cosmetic are specific to the preparation and assay method utilized. They are not interchangeable with other preparations of botulinum toxin products and, therefore, units of biological activity of BOTOX® Cosmetic cannot be compared to nor converted into units of any other botulinum toxin products assessed with any other specific assay method.

Serious Adverse Reactions With Unapproved Use

Serious and/or immediate hypersensitivity reactions have been reported. These reactions include anaphylaxis, serum sickness, urticaria, soft-tissue edema, and dyspnea. If such reactions occur, further injection of BOTOX® Cosmetic should be discontinued and appropriate medical therapy immediately instituted. One fatal case of anaphylaxis has been reported in which lidocaine was used as the diluent and, consequently, the causal agent cannot be reliably determined.

Pre-existing Conditions at the Injection Site

Caution should be used when BOTOX® Cosmetic treatment is used in the presence of inflammation at the proposed injection site(s) or when excessive weakness or atrophy is present in the target muscle(s).

This product contains albumin, a derivative of human blood. Based on effective donor screening and product manufacturing processes, it carries an extremely remote risk for transmission of viral diseases and variant Creutzfeldt-Jakob disease (vCJD). There is a theoretical risk for transmission of Creutzfeldt-Jakob disease (CJD), but if that risk actually exists, the risk of transmission would also be considered extremely remote. No cases of transmission of viral diseases, CJD or vCJD have ever been identified for licensed albumin or albumin contained in other licensed products.

USE IN SPECIFIC POPULATIONS 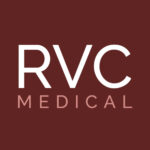